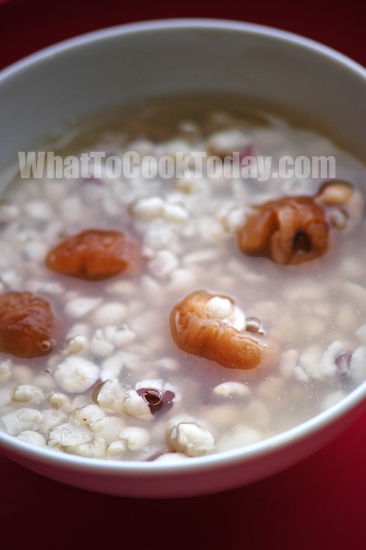 I’ve always liked Barley and Longan. My mom introduced me to Qian Shi ( 芡实) or what they called Euryale Seed or often called the Fox Nut. So I thought I used Qian Shi and Longan soup with the Barley soup.
Euryale seeds are used in traditional Chinese medicine, where they are often cooked in soups along with other ingredients. The Qian Shi itself doesn’t have any taste and hence used with other ingredients in cooking. It is believed to “retard” aging. This seed can be found at Chinese Medicine Hall in Asia. I haven’t been able to find it here however. 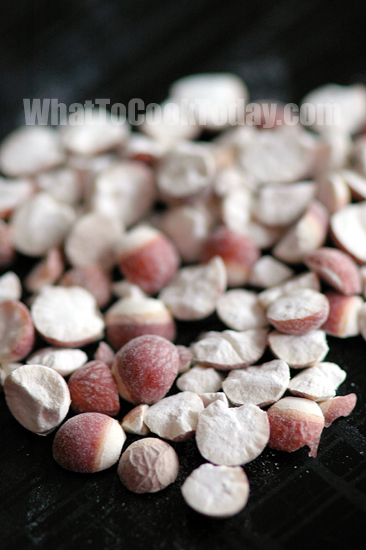 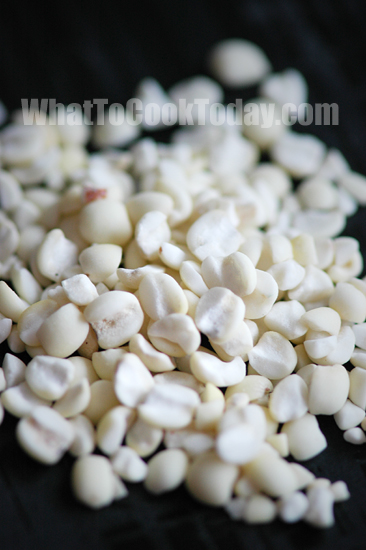