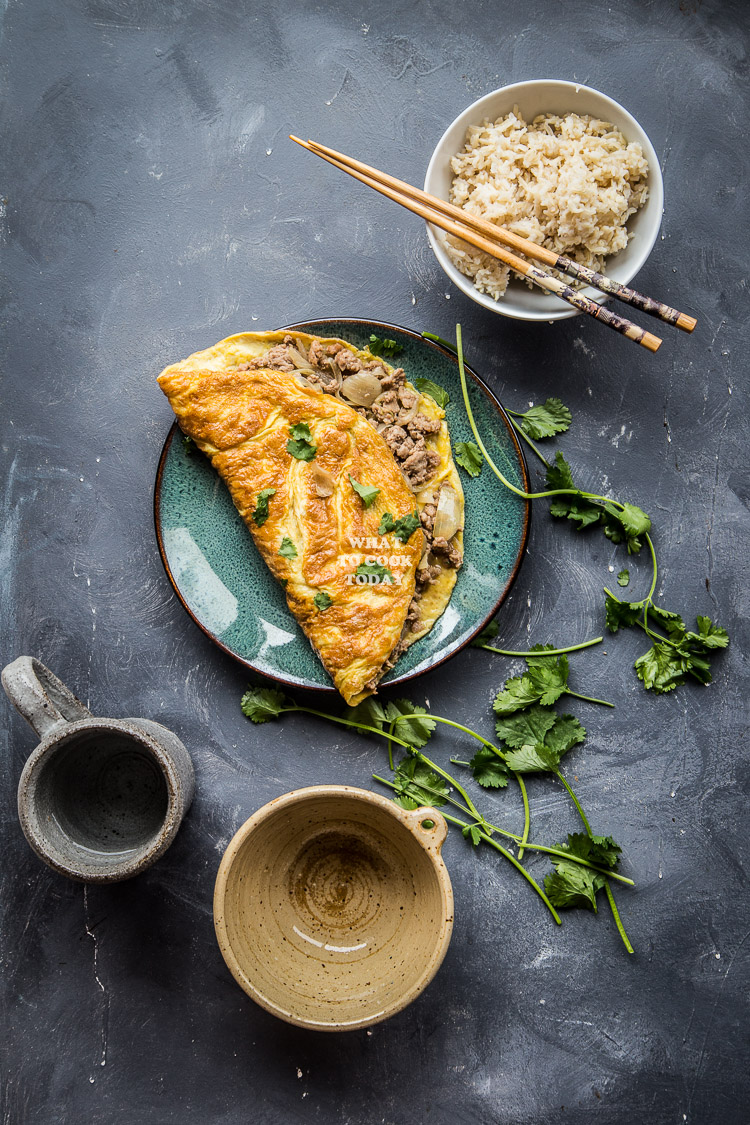 I have declared a war on the weeds that is trying to take over the lawn. I say that every year probably when Spring arrives. The thing is, the weeds never really die (even if you think they are!). It’s like the negative thoughts that are lurking around that dark corner and will try to get you if you left your guard down!

This morning I went to Home Depot first thing in the morning after dropping Fiorina off to school! It’s like I couldn’t even get my brain mass to focus on doing anything else other than terminating those weeds with some potent chemicals. Those evil looking crab grasses that are spreading all over the yard, is the most disturbing look of the year! I don’t even want to take picture of them because I’m so afraid you might agree with me on this one and that would break my heart even more! 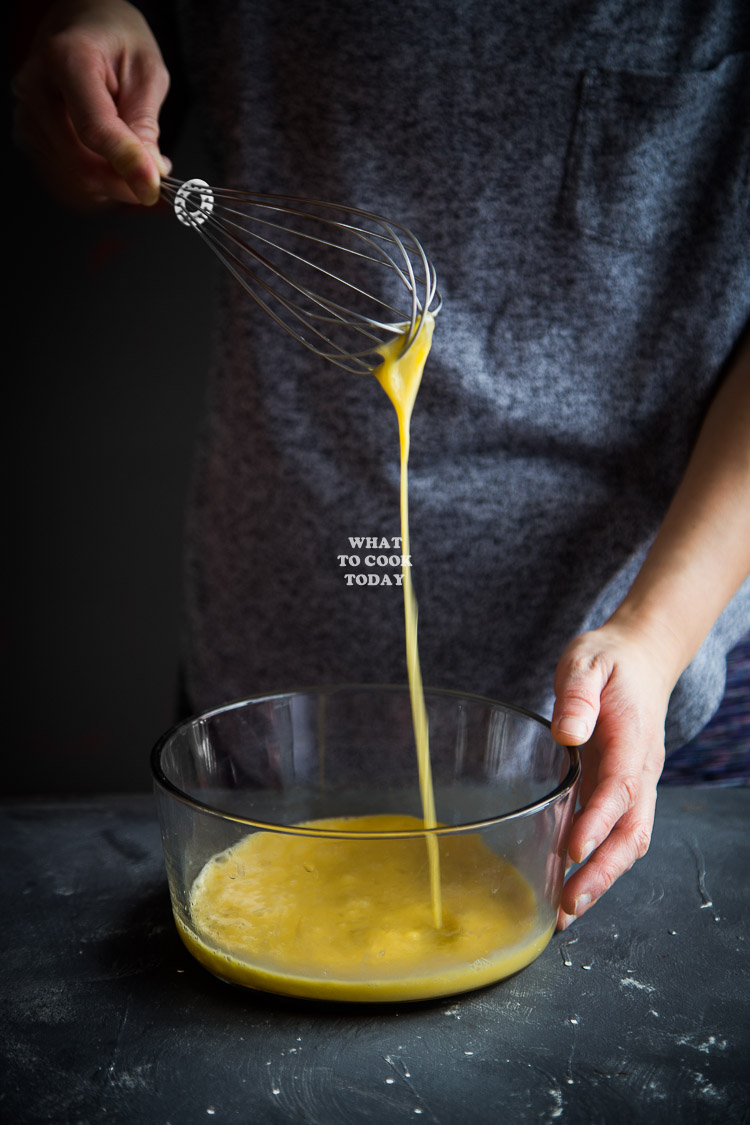 The kids were watching me spraying those crab grasses from the windows and I think I heard them yelling “Mom, don’t spray the dandelions”. I kinda pretended I didn’t hear though and kept going!! I didn’t want to break the news that “Dandelions are weeds and they are on my list too!). We’ll see if there’s any result from this application. The result should be visible in 8 hours. Fingers crossed! If I saw brown patches of crab grasses, then mission accomplished!

On a lighter non-toxic note, I made this Cambodian pork omelette or known as Pong Mouan Snol for dinner. Easy, delicious and a familiar Southeast Asian flavor and taste that I could immediately relate too. My mom often made omelette with preserved radish (Chai Po). 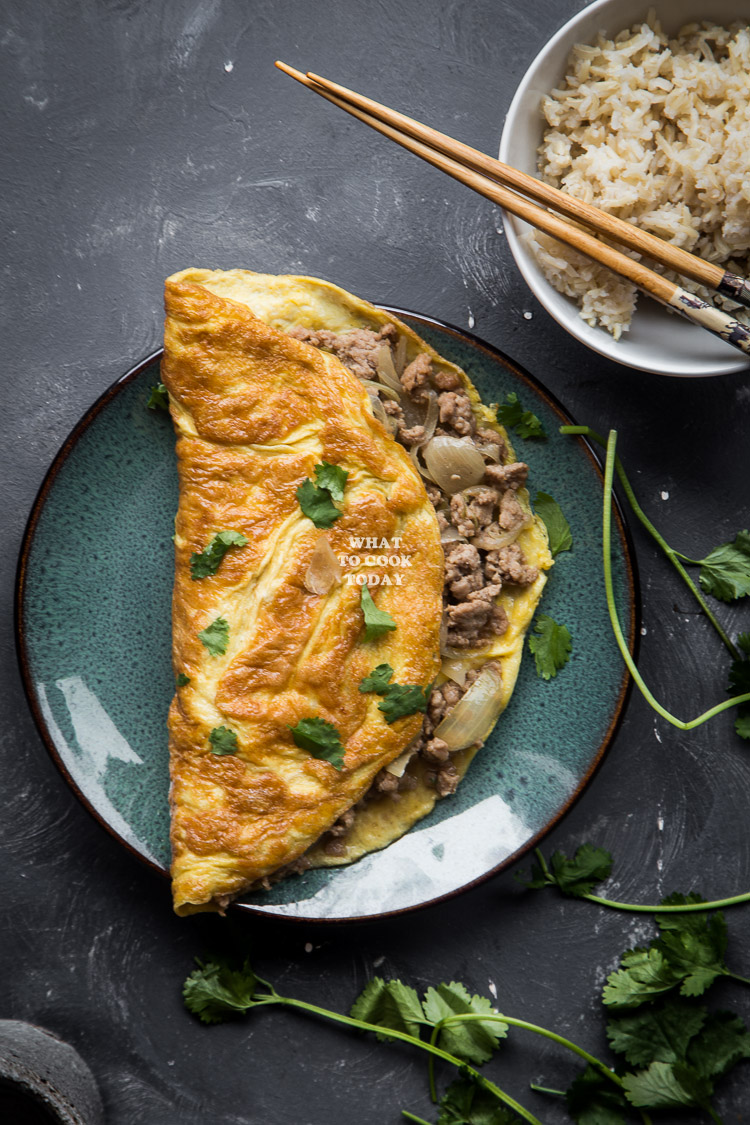 Recipe is adapted from Elephant Walk cookbook by Longteine De Monteiro and Katherine Neustadt. I love this cookbook. It has so many authentic Cambodian cooking. 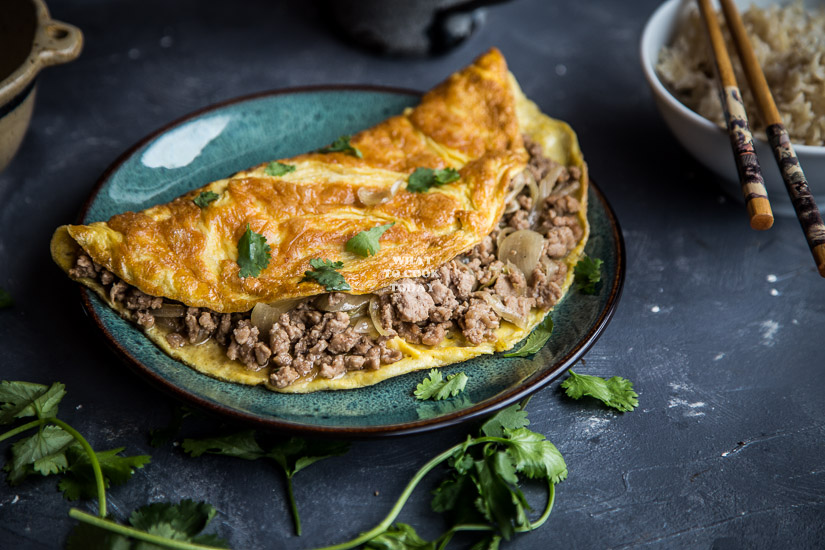 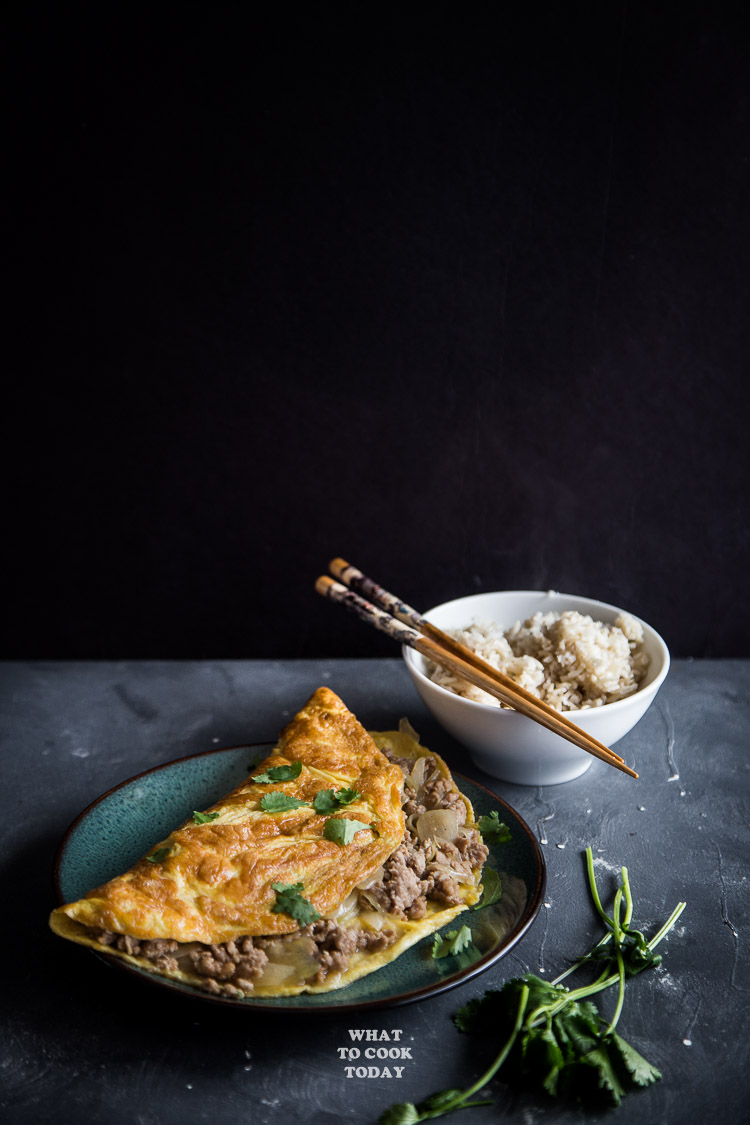 The pics look amazing! Eggs & Pork is a good combination. I just can’t wait to try it out Thanks Marvellina.

Looks so delicious! Can’t wait to try this recipe out.

Thank you for stopping by Melissa