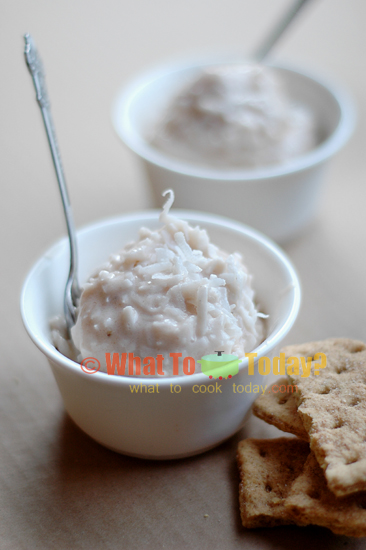 If there is one dessert that I can say almost everyone has in common, it will be an ice cream. Maybe not everyone liking the same flavor, however it’s hard for me to imagine my life without an ice cream. Making an ice cream has become one of my to-do-thing in life. I’ve told myself that I wanted to make my own ice cream in this life.

The thing is, I haven’t owned an ice cream maker yet (at least not at the time I’m typing this post) and I’ve always wanted to get one, but that hasn’t happened yet. This coconut-coated banana ice cream is made without an ice cream maker.

Well, technically, I can say it’s exactly an ice cream. It’s made of frozen bananas and yogurt and then rolled into desiccated coconut and then freeze. This healthy dessert is satisfying though. Enough to curb the cravings for ice cream.

I’m still gonna get the ice cream maker and when that happens, please don’t be surprise to see so many ice cream posts in this blog!!!!

0 from 0 votes
12 oz
**The recipe is written in Metric and sometimes I include U.S. Measurements** 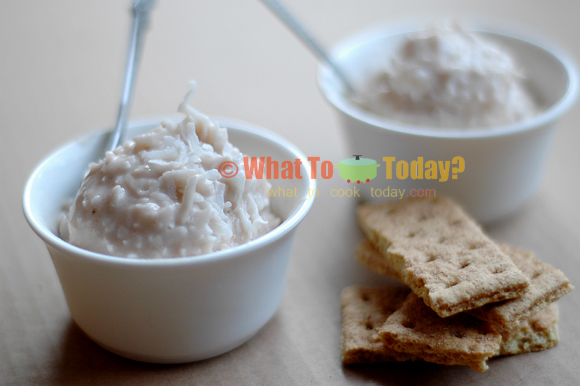 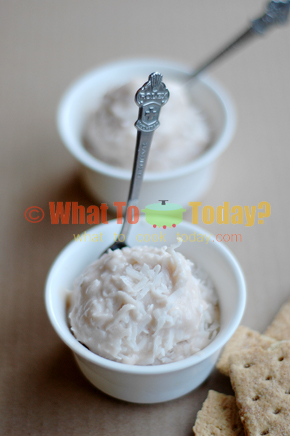 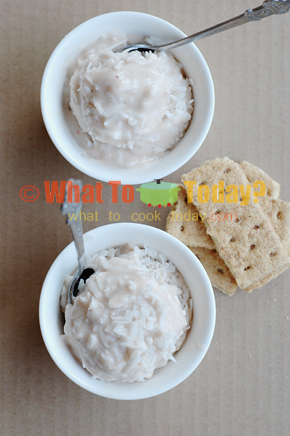 BANOFFEE PIE FOR THE BIRTHDAY BOY