Kue Nagasari is rice flour and coconut milk batter with slices of banana are wrapped in banana leaves and then steamed, are favorites among many locals. 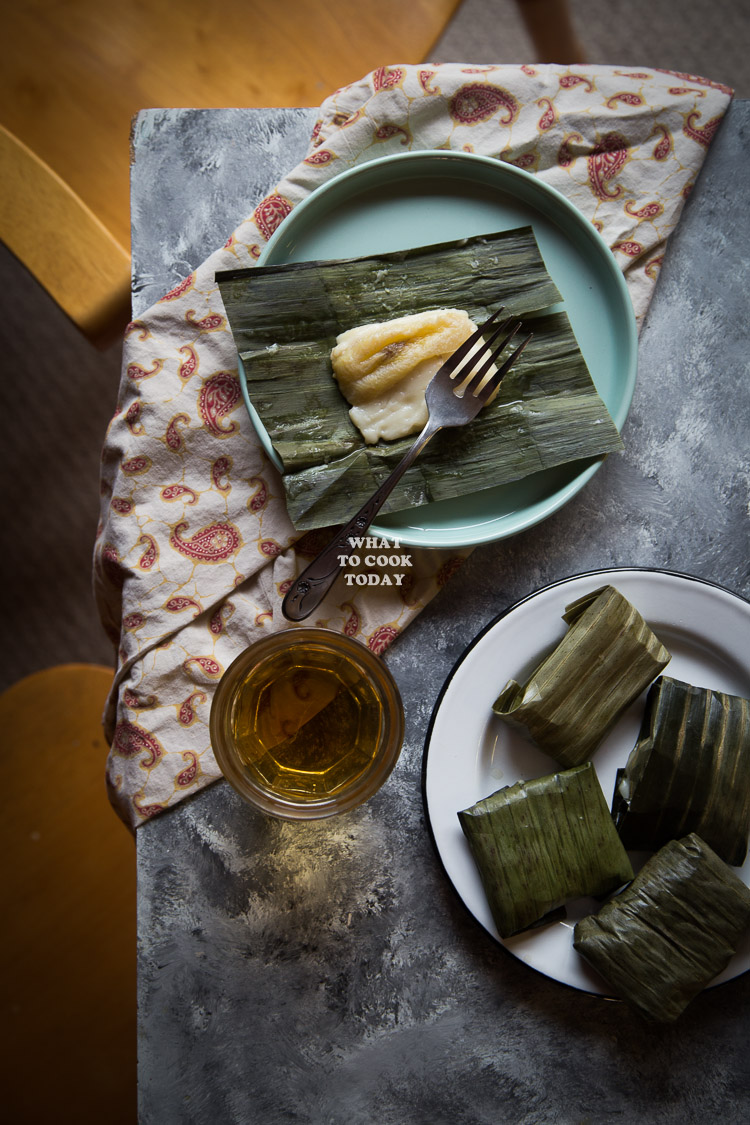 I can’t make Indonesian food without making this kue nagasari. It is one of my favorite snacks as a kid. My mom made these so often. One of the things I did whenever I came back from school was to open up the fridge to see what I can snack on. I often found kue nagasari there. At our house, we call it pisang kue (loosely translated as banana cake) 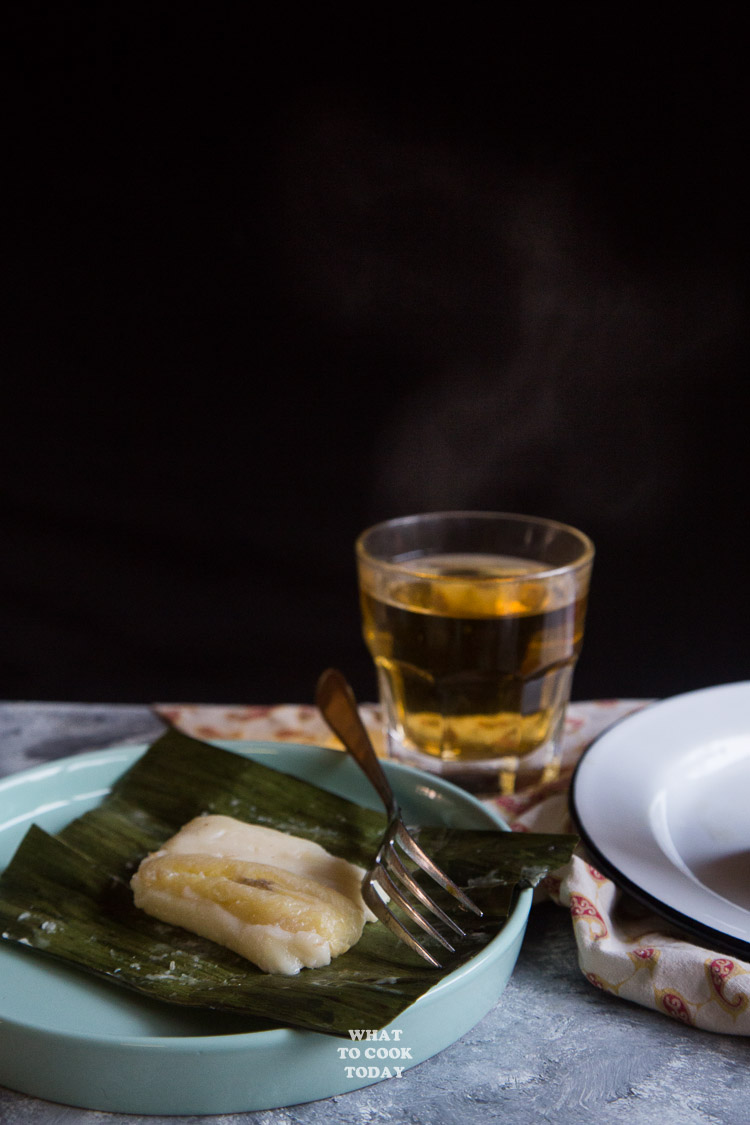 Nagasari has that pudding like texture or what my daughter describes it as soft and “Jiggly”. Though it’s not as jiggly as jello 😉 It is soft and somewhat bouncy. 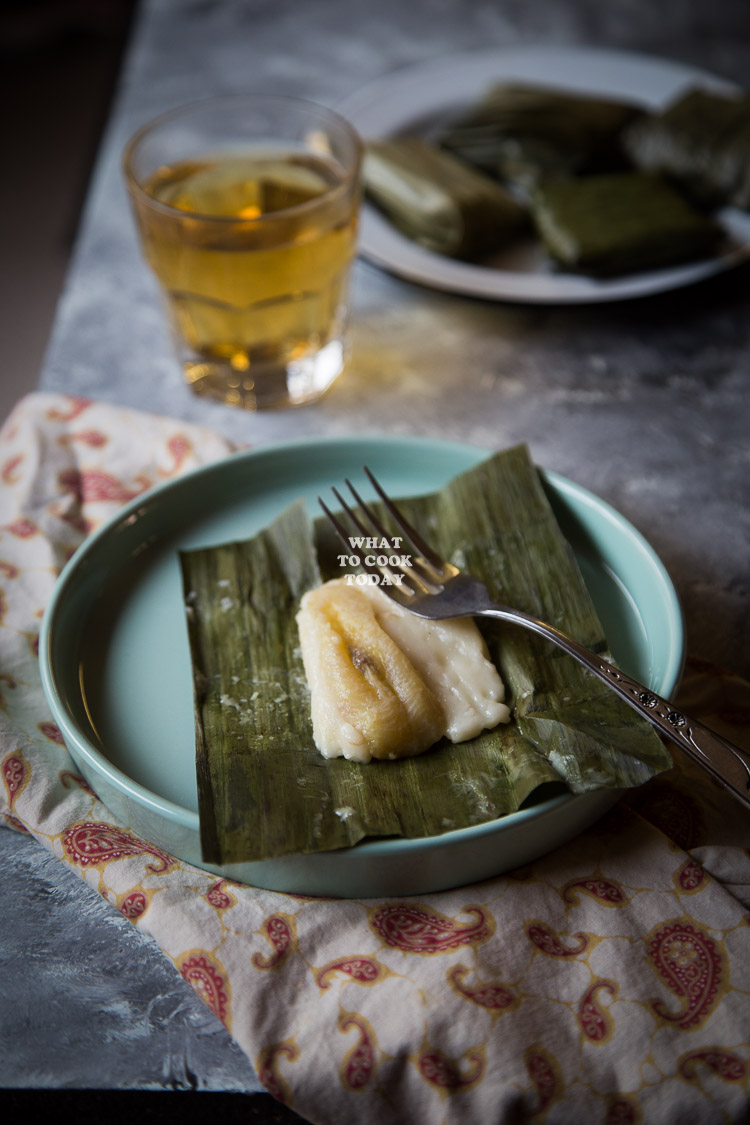 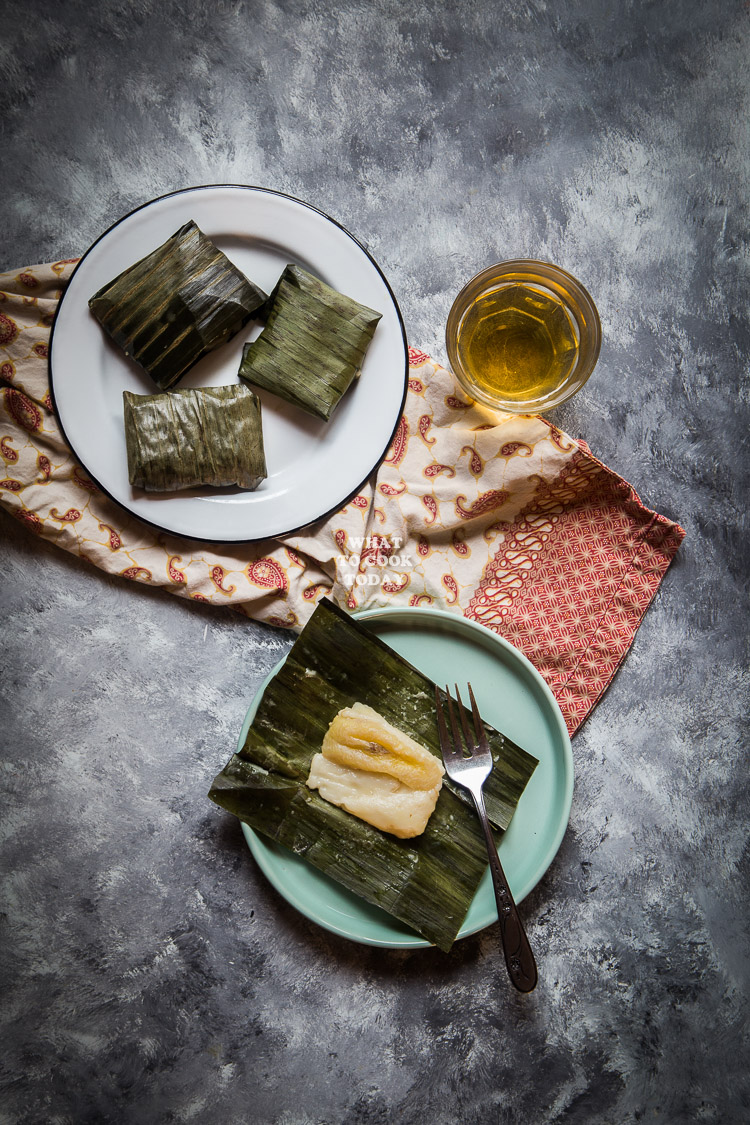 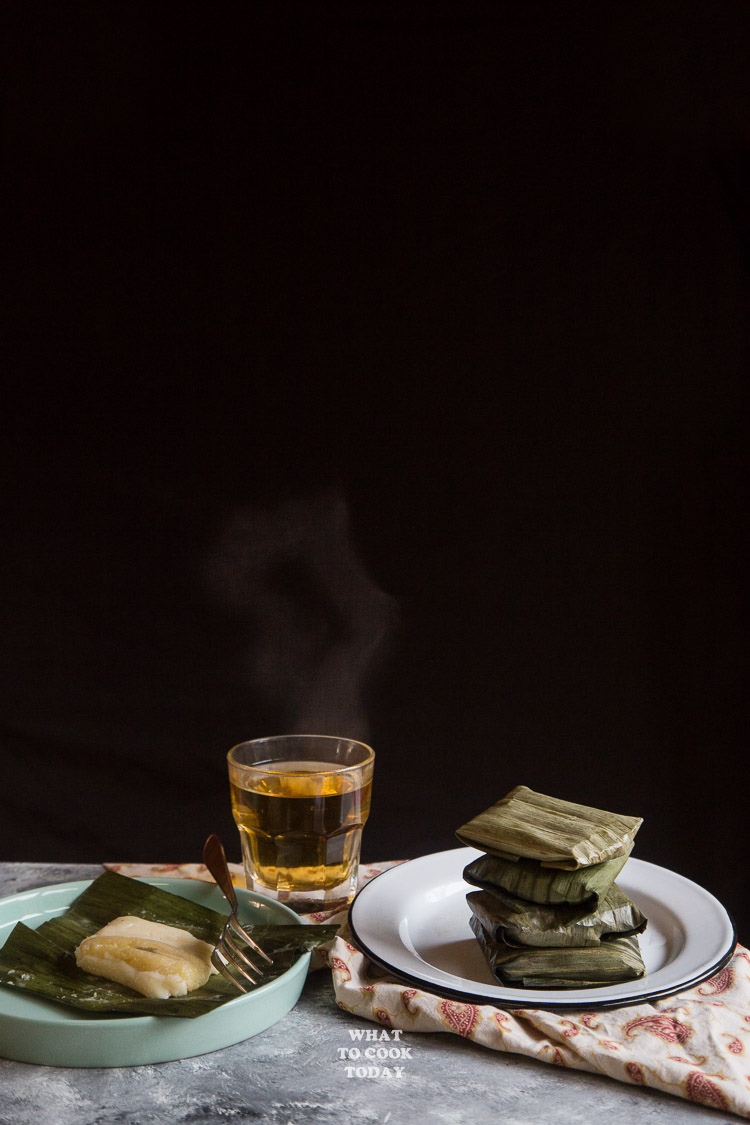 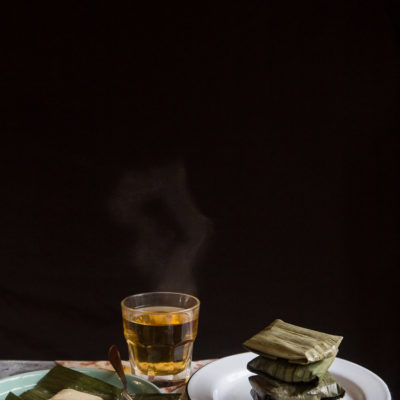 5 from 5 votes
10 - 12 pieces
Prep: 15 minutes
Cook: 20 minutes
Total: 35 minutes
Kue Nagasari is rice flour and coconut milk batter with slices of banana are wrapped in banana leaves and then steamed, are favorites among many locals.

I halved the recipe and tried making but the batter is too watery to wrap. So I put it in my chwee kueh moulds and steamed it instead.

Hi Diana, did you cook the batter until it’s thick but still spreadable? It shouldn’t be watery though.