Cod fish is marinated in wine and Asian seasonings and topped with crispy ginger. Pan-fried Cod Fish with Crispy Ginger is perfect weeknight meal or as part of Chinese confinement food. 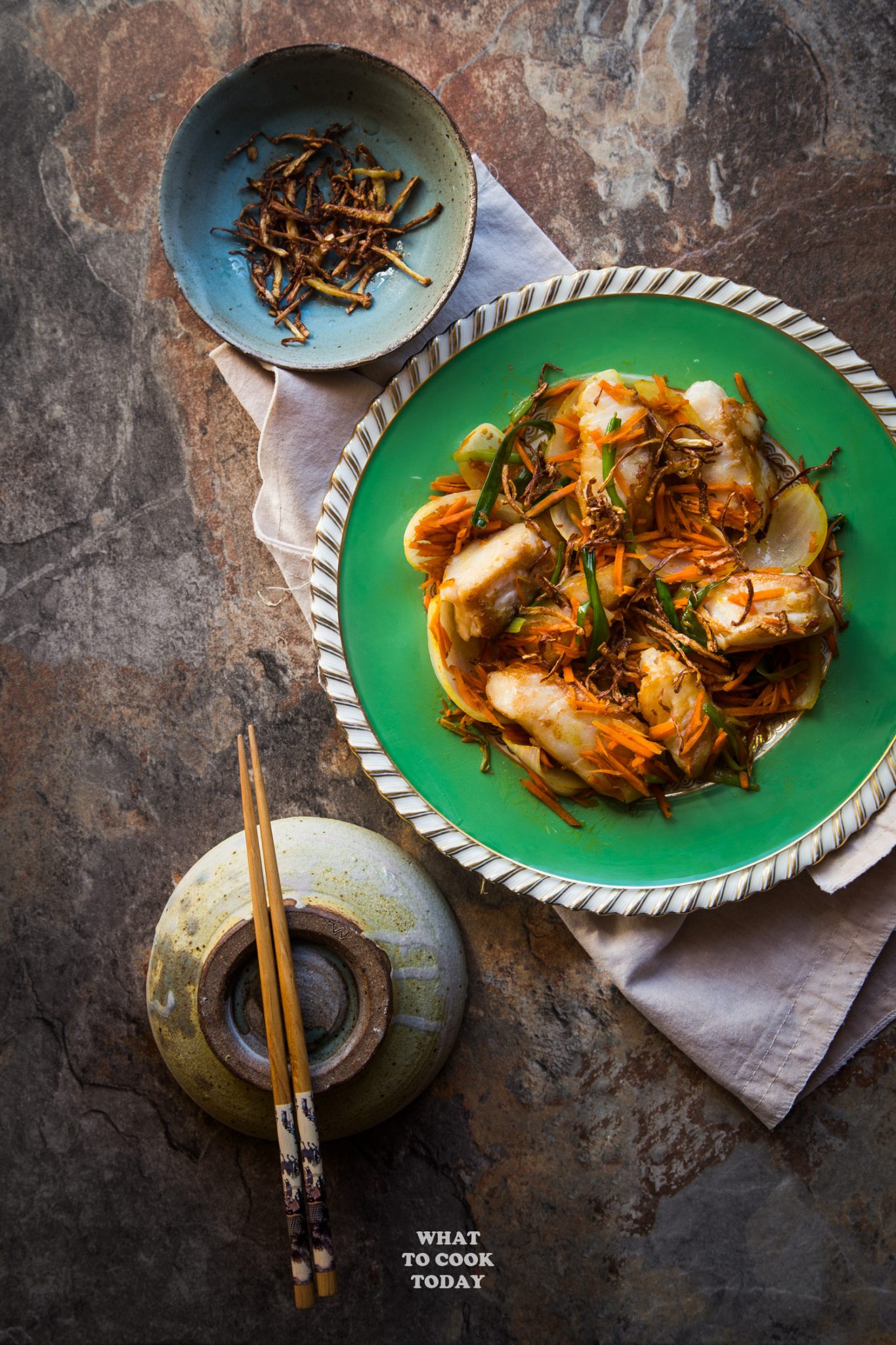 Fish is one of my favorite sources of protein. Mom often made sure she had fish on the menu at least twice a week. My other 2 siblings aren’t so crazy about fish (especially the one served whole, with the bones and everything). Picking fish flesh off the bone is some sort of weird hobby I have. It’s one of the reasons I enjoy eating fish. In Indonesia, and majority of Asian countries, fishes are often served whole. Here in the U.S., fish fillet is the common ingredients. 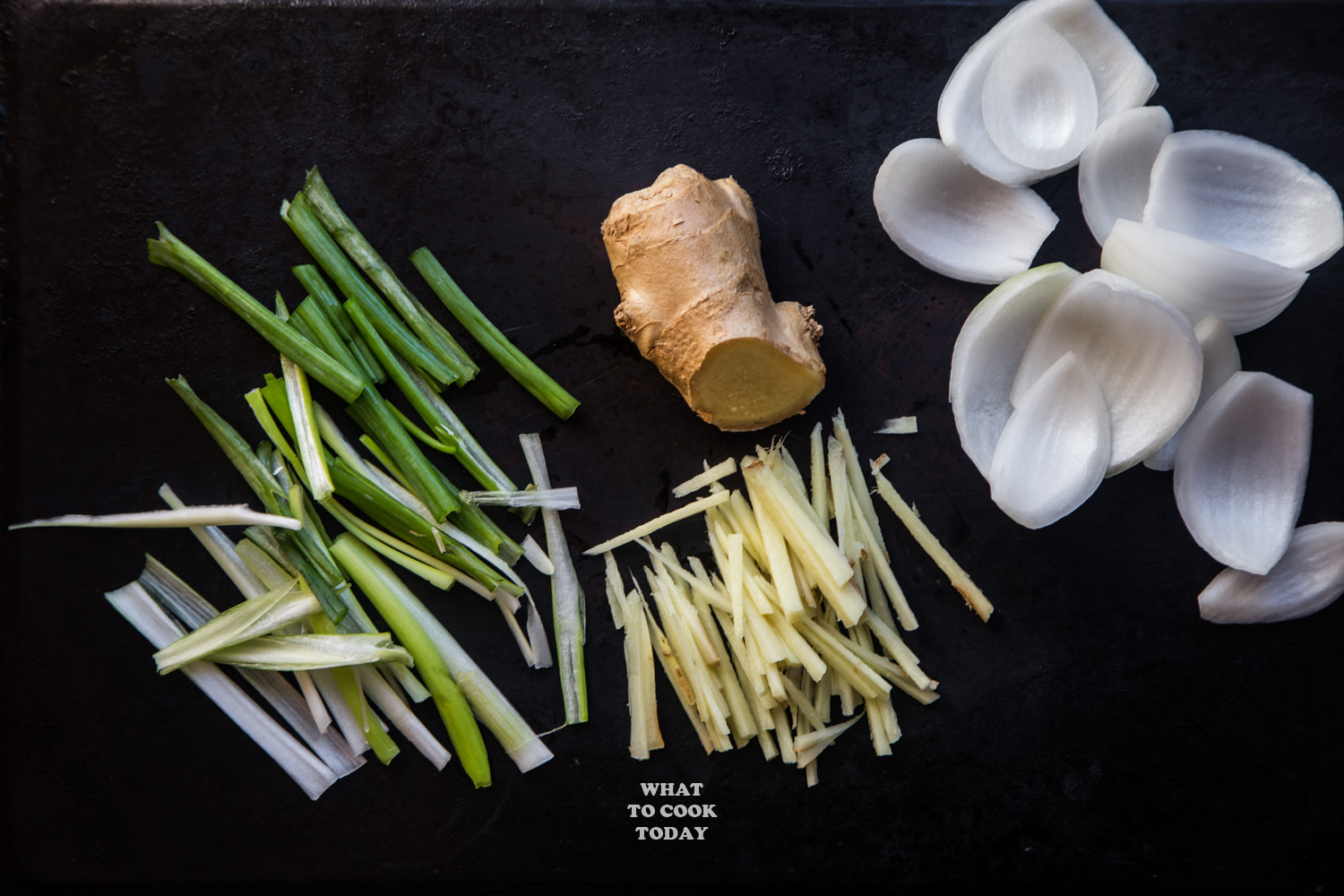 When I had a confinement after giving birth to both of my kids, this pan-fried cod fish with crispy ginger was one of the dishes my mom made me often. 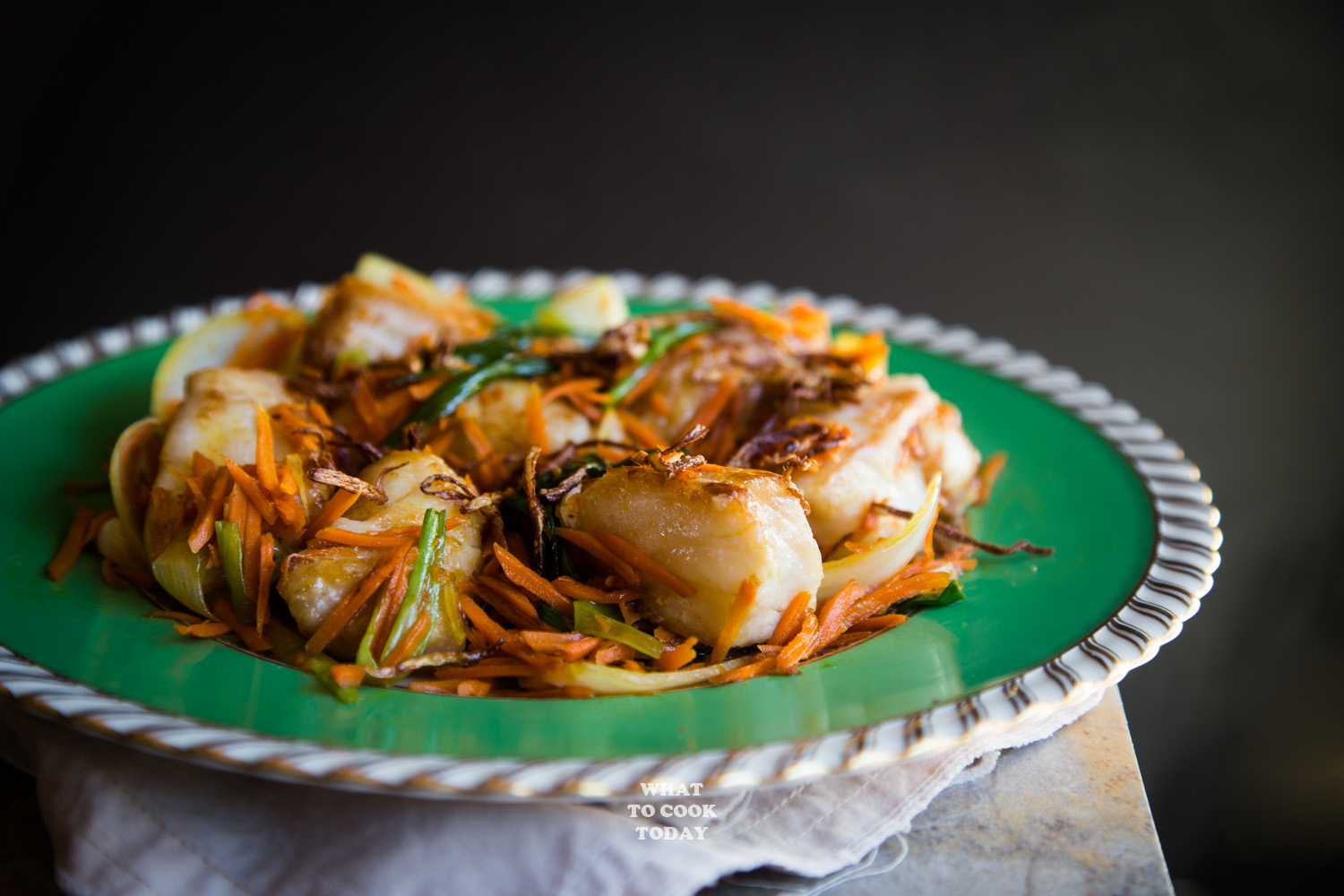 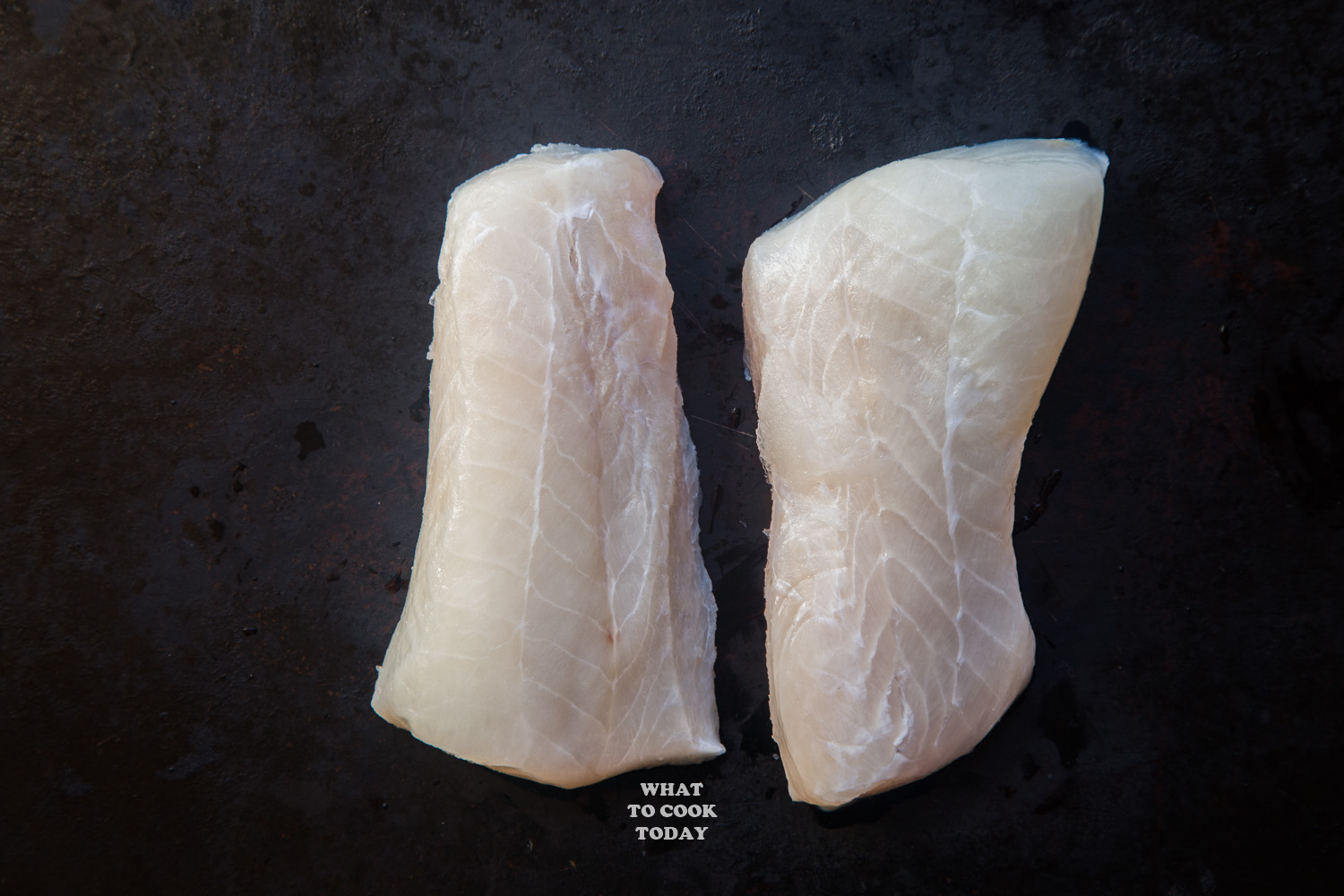 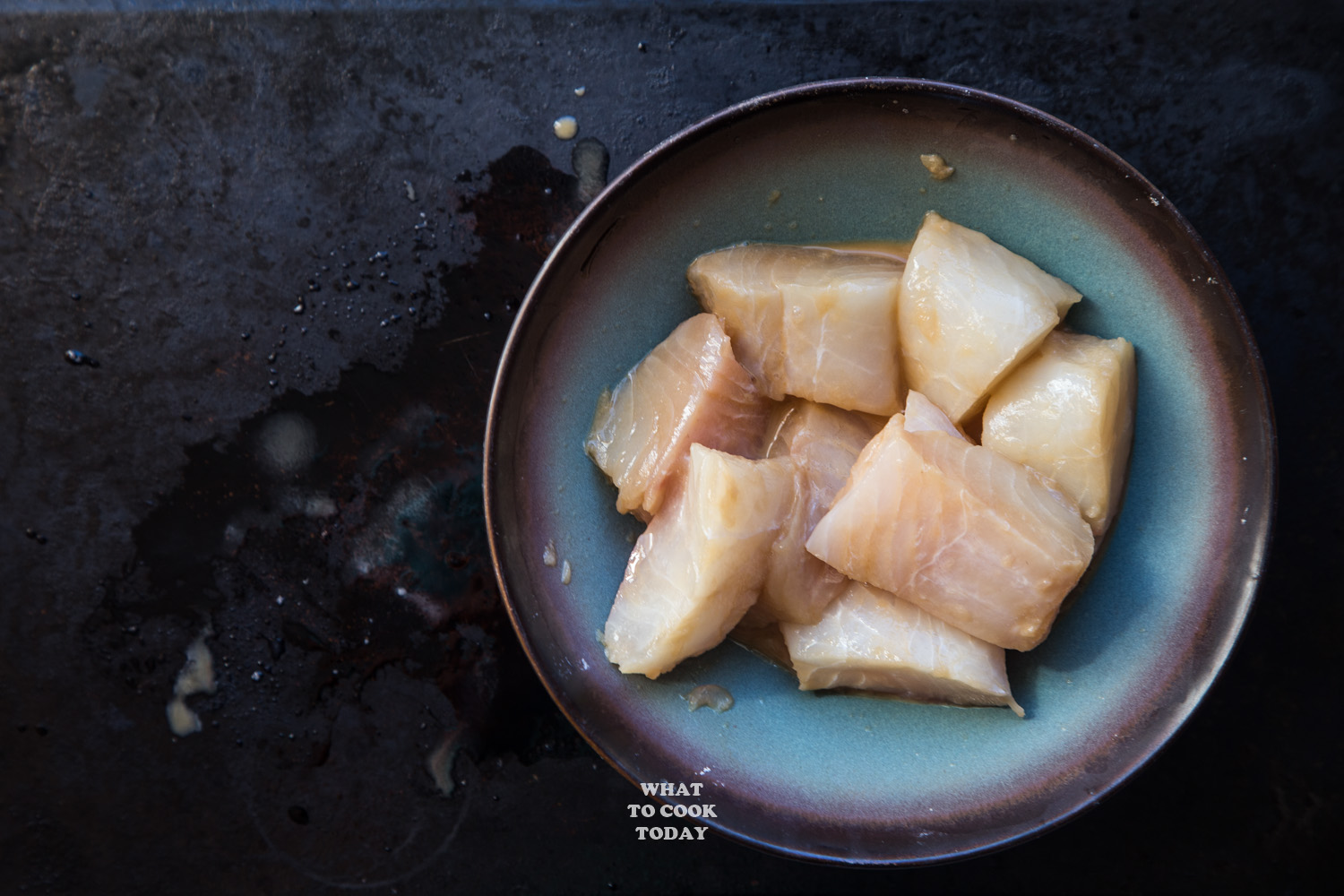 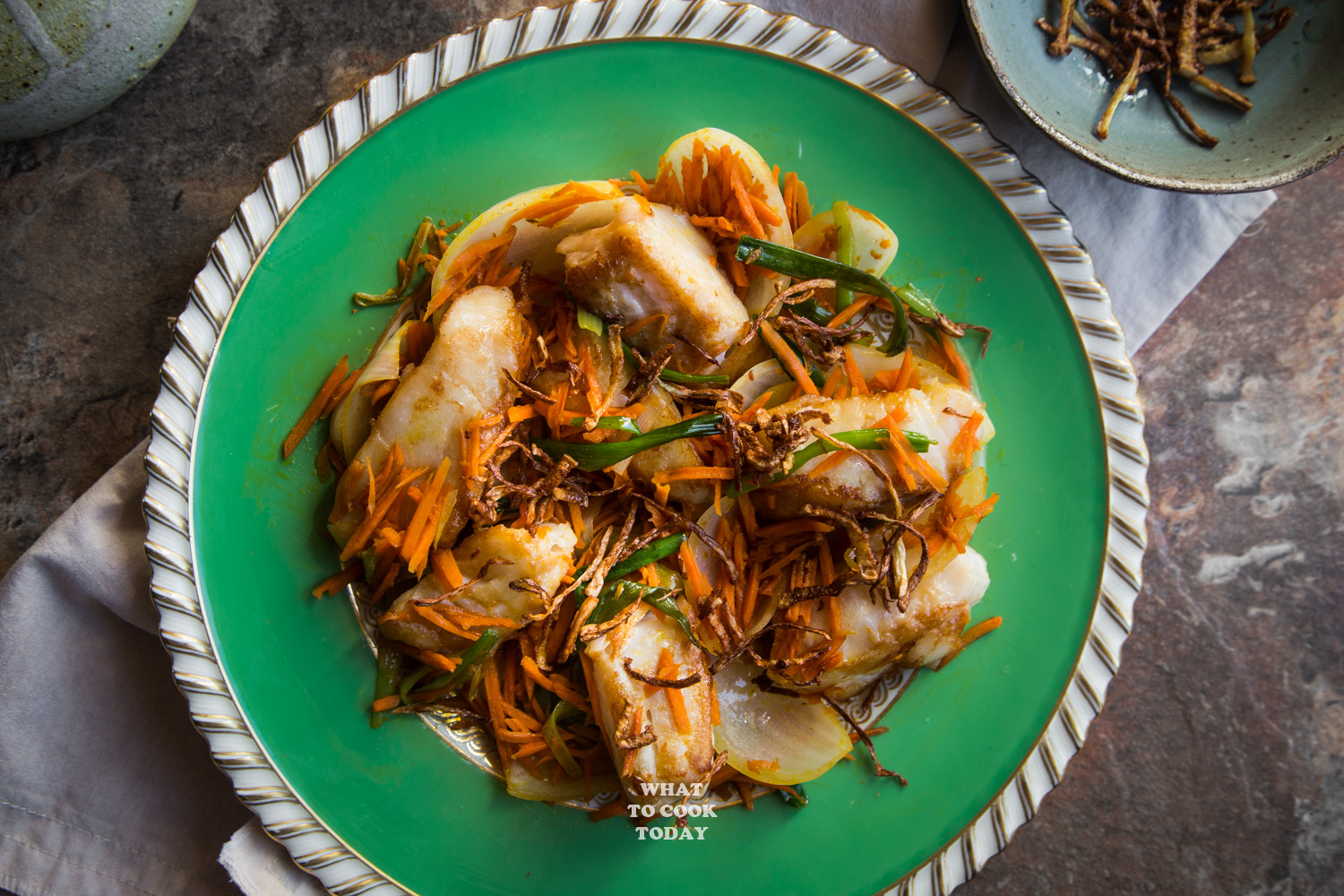 She increased the amount of ginger and wine as part of the confinement practice. I think I’ve mentioned somewhere in one of my posts that I ate close to 15 lbs of ginger in one month! Holly cannoli! At some point, I was getting really sick of it and then mom thinly sliced them and pan fry to make them crispy! That really makes it more tolerable! 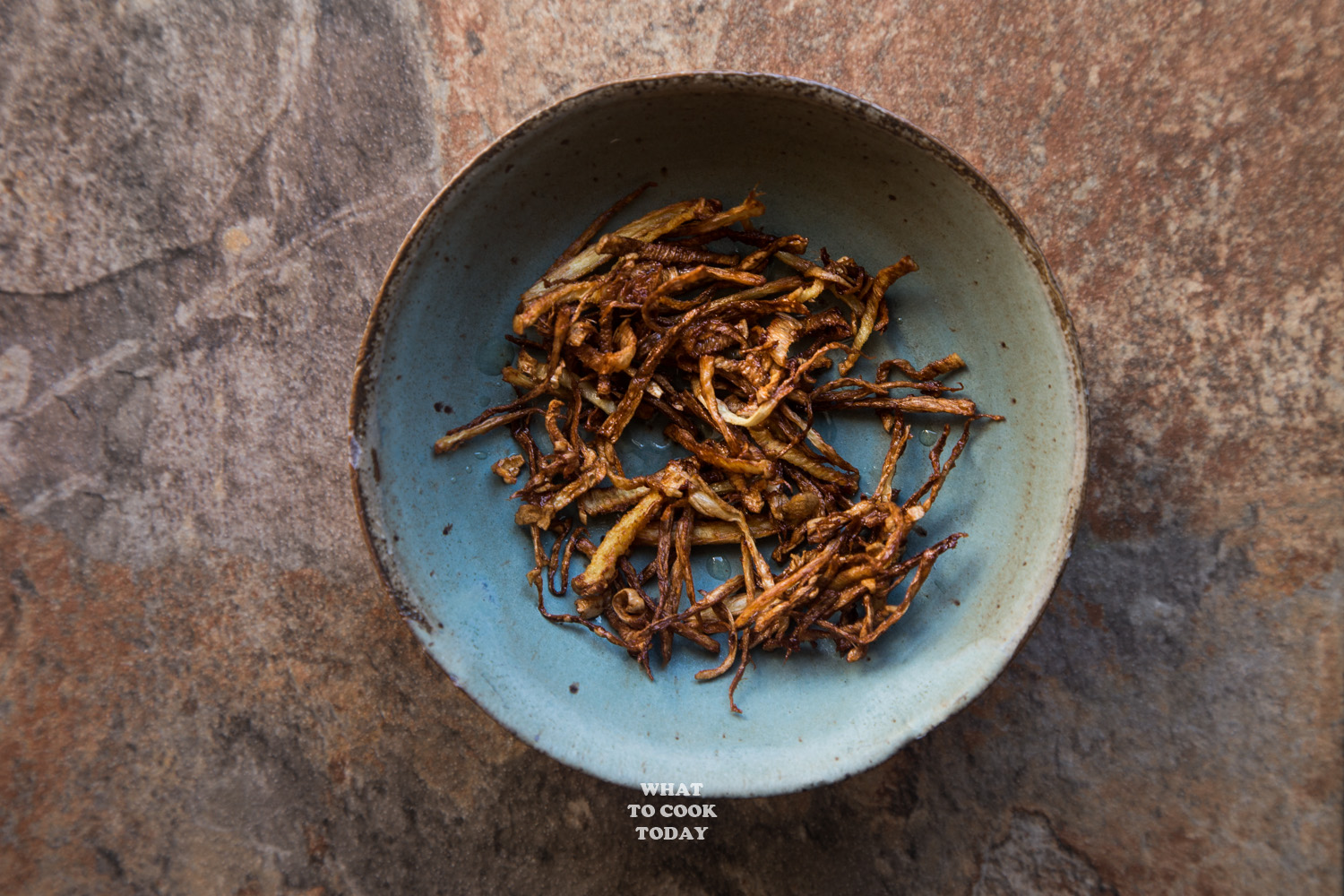 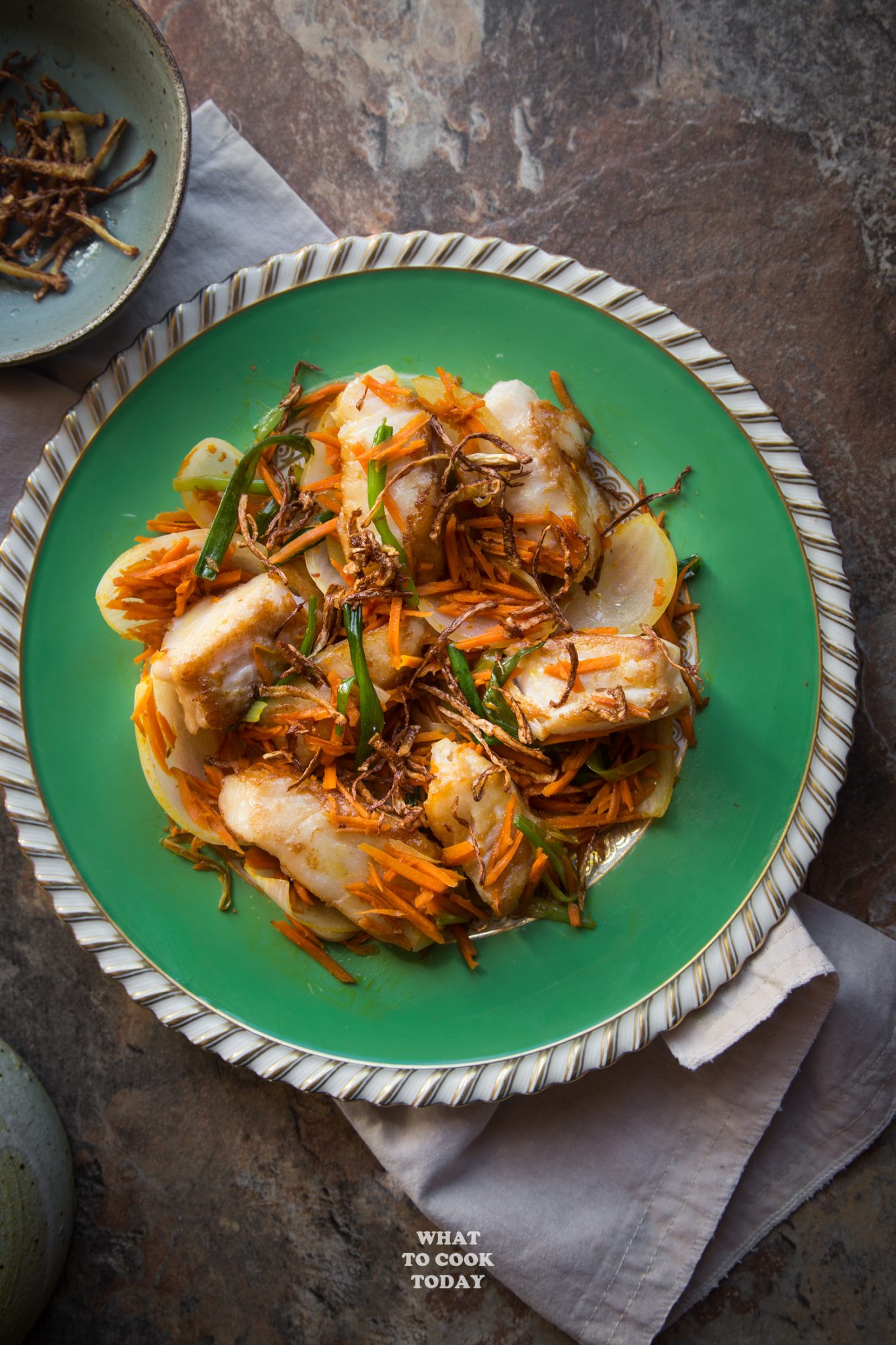 I like to use more ginger, especially during this cold months because it helps to keep the body warm. Who would have thought I would say that!! I swore to God that I would never eat ginger anymore after confinement, but oh well! I guess I didn’t keep that promise! 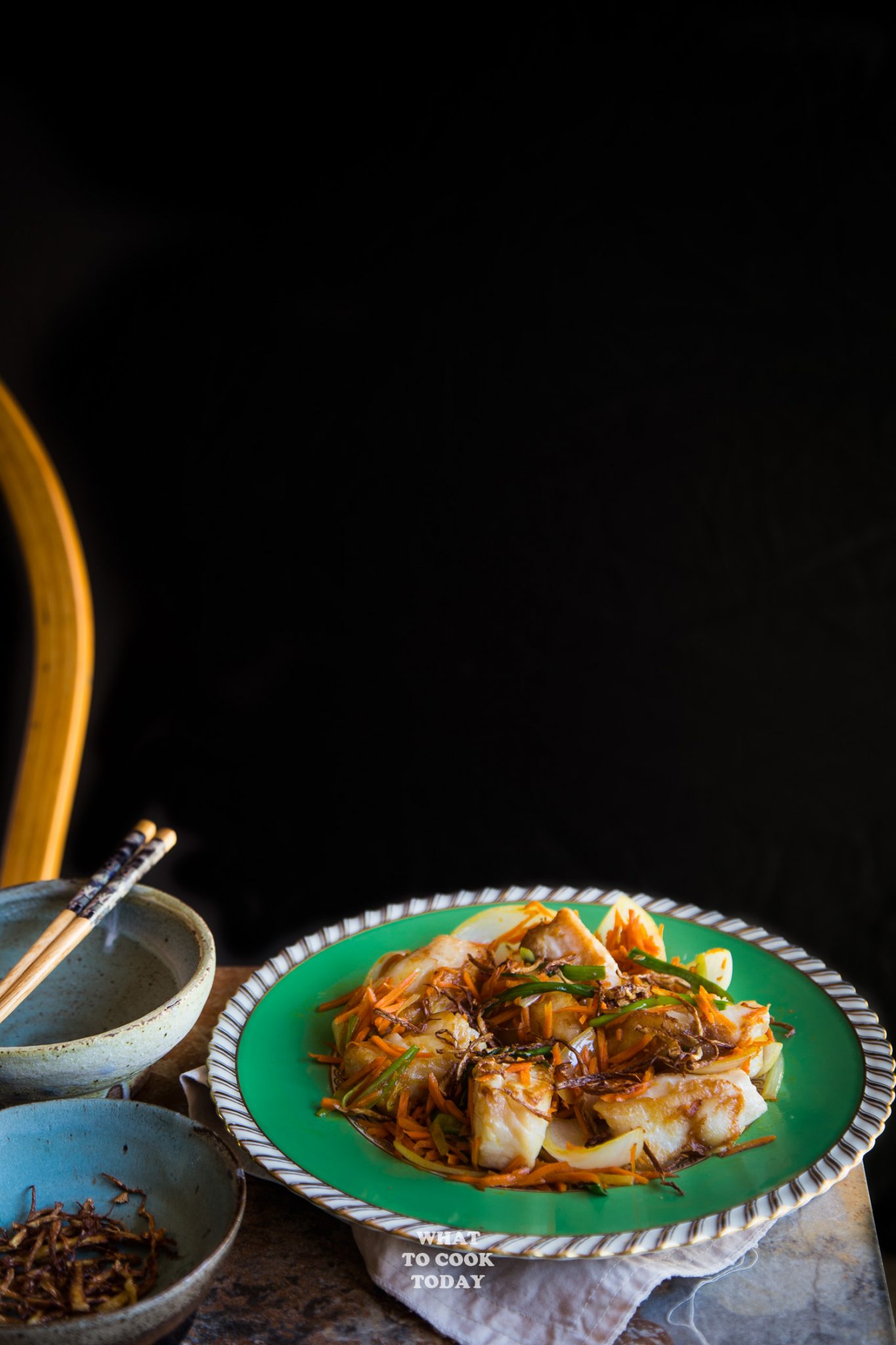 This pan-fried cod fish with crispy ginger is so easy and quick to make. The seasonings and ingredients just comes together perfectly. It’s perfect as weeknight meal or for those who are looking for ideas to include in their confinement food. 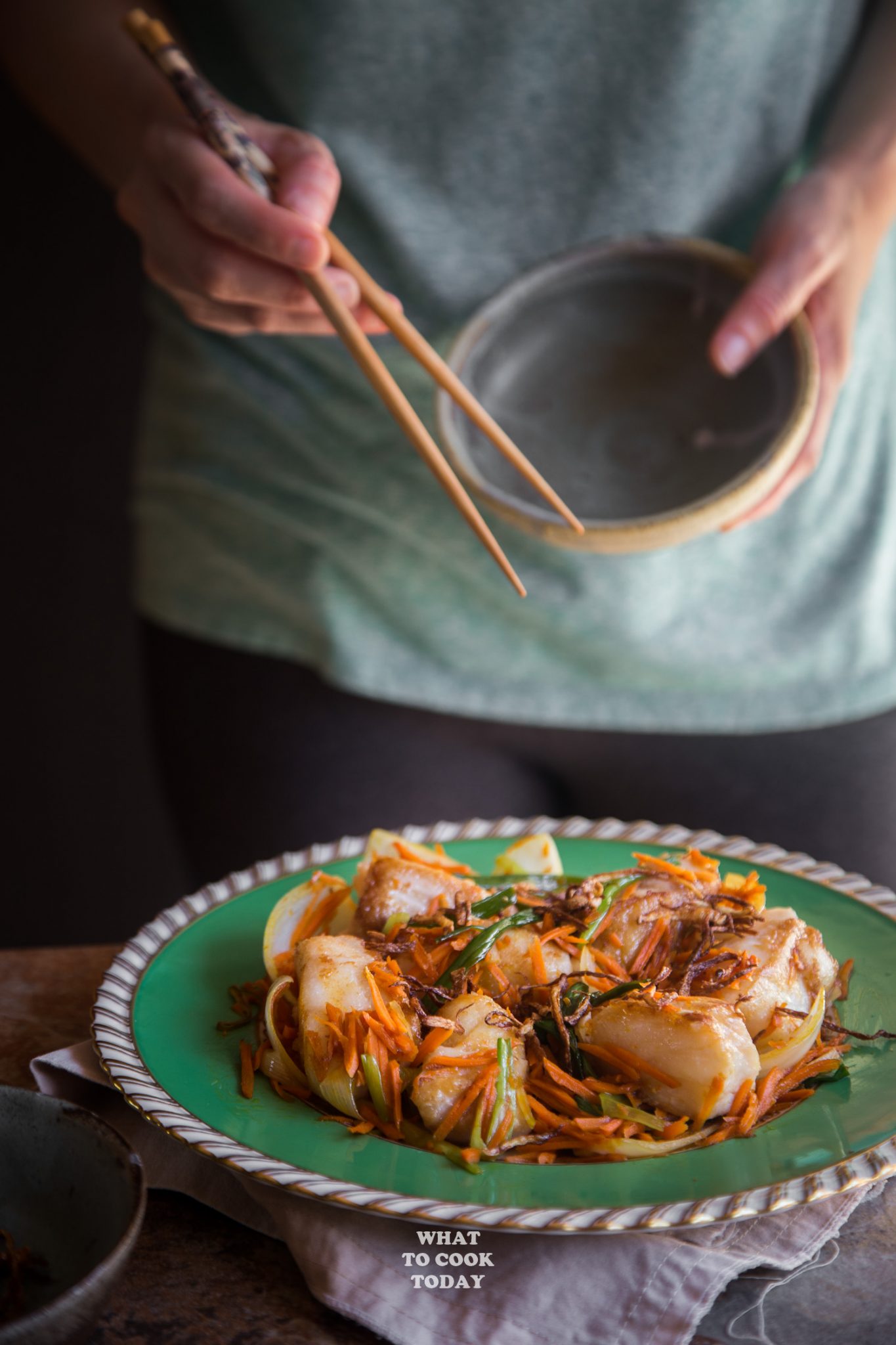 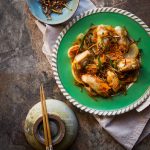 CHECK OUT other SEAFOOD RECIPES